Had a splendid week all things considered. Why? mainly because of the public holiday on Wednesday breaking things up, being paid and being able to spend time with friends which is something that can be more precious than anything else out here.
So Wednesday was spent out enjoying myself. I met my fiancee at Semanggi and did some sale shopping and browsing and then we had lunch. After lunch I had to leave her as she could not spend the whole day with me sadly and so I went off to the Marina for a quiet afternoon of chatting and the chance to partake in some beer. Needless to say Wednesday was a day well spent.

Currently at work we are running additional classes for students in their summer break and part of the activities that are held is a 'party' for the students somewhere. Last year it was Hard Rock and this year it was Planet Hollywood Jakarta.

Planet Hollywood is between Semanggi and Tebet and just after the Crown Plaza hotel. It is a little hard to spot and a not really well promoted but I guess a chain restaurant runs on reputation rather than advertising. Unlike Hard Rock, you dont see many people wearing Planet Hollywood t-shirts.
The day was full of activities and music.
We were treated to a magic show, live bands, human beat boxes, kids singing, a talent contest and all in all it was good fun. 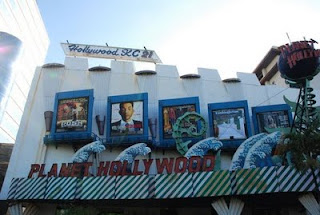 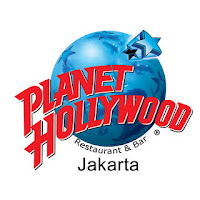 Someone called Petra Sihombang came and sang some songs which the girls liked so that was nice. I have no idea what the songs were about as they were Indonesian but they were loud and belted out.

The event was fun and the kids enjoyed it. 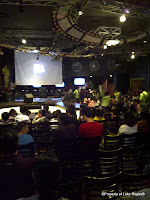 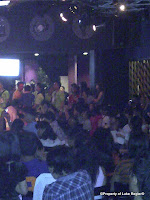 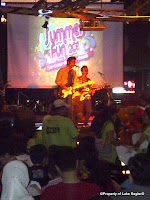 The event finished a little after 2 so I headed with Yovita off to Senayan City for something to eat. We ended up in Spageddies and had pasta and a few beers.
On our way out of Senayan City we were met by a collection of Chevrolet Cars and their transformer selves. Excellent. Just a shame I might not be watching the movie as still we cannot watch hollywood movies here due to some unpaid taxes/corruption/extortion whatever. The fact remains we cant watch them. :( 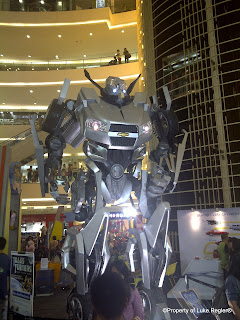 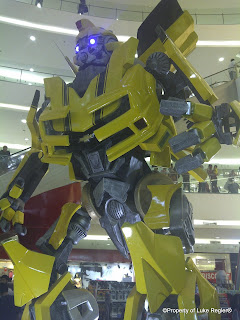 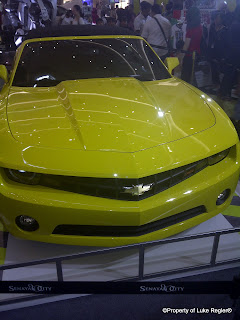 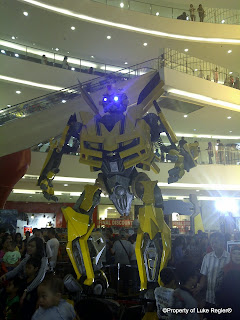 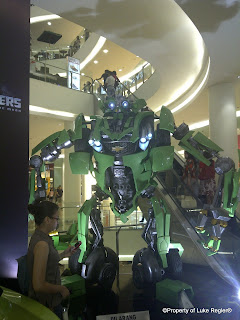 and for those that want a little bit more here is an advertisement from the UK containing a transformer.

transformer is a great movie

OMG those cars are amazing! Seriously cool!
But what's weird is that they have those there when they can't show the film, odd... :0/

Hey Luke,
I haven't watched transformers and will probably not going to :D

Great pics. Thanks for sharing. Take care my friend.
Umi

@ozil thanks I hope to watch it one day
@srs Yep everything here but the celluloid
@Umi, great to see you here again. Transformers or any current hollywood movie wont be showing in Indonesia until they sort the tax mess out. So I guess I wont be watching it either. Still there is always dvd I am sure I can watch it soon that way!

such a beautiful place!