Last weekend I went to Bogor. I went with a good friend out here, Peter and for safety and comfort reasons, we went by train.  Trains are pretty good in Jakarta and the more you use them, the more you will realise how easy they are. 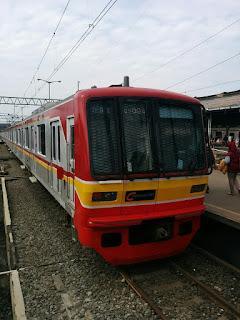 So we met up at Palmerah Railway station near Senayan and then purchased the railway card and fare to Bogor (16,000 rupiah for card and one way), asked which platform and got on a train. Not using trains very often we got to the next station of Tanah Abang and sat on it while everyone got off.  Still thinking it would continue onward, we were amused it went back to Palemerah where we started so we asked for the next train to Bogor, and then jumped on that one when it arrived. All this took about 20 minutes as trains are very frequent. 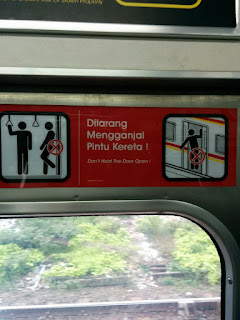 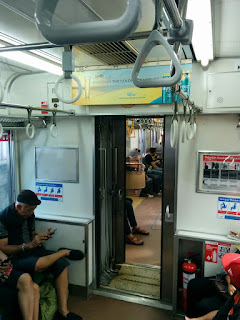 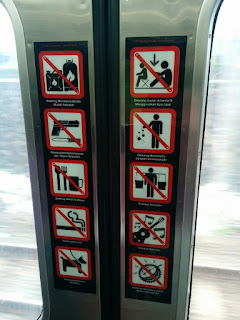 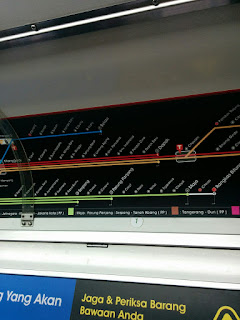 The advice mainly given is that every train stops at Manggerai, a major station in Jakarta and then you need to catch the Bogor train from there. However, all trains go through this station Bogor, so that is not necessary. So we stayed one right train and about an hour later we were in Bogor.

The last time I was there, it was a terminus and nothing more. Since however, it has been revamped and made larger. Getting in and out is a struggle but other than that it is pretty good. 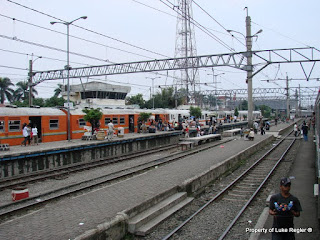 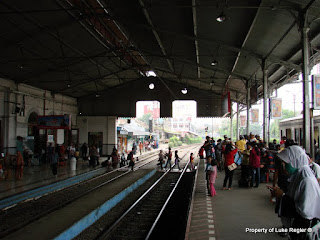 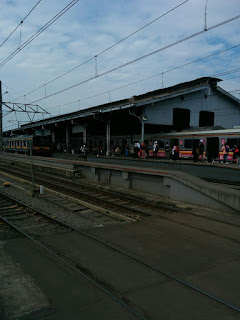 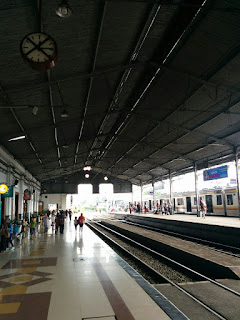 These are 2016 and really dont show the changes! but they are there...

In Bogor, we walked up to the Botannical gardens for wander, again this place too has been tidied up and made better. The fee is now 15,000 for Indonesian and 23,000 for everyone else.  Inside the gardens we headed to the Dutch cemetery and then to the Zoological museum for the stuffed animals, faded butterfly collection and the blue whale skeleton. After a while and a few more trees, we ended up in a cafe for lunch before getting back to the station to catch the next train back to the city. 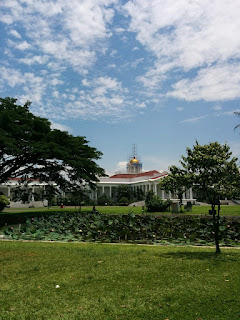 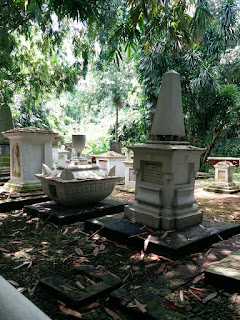 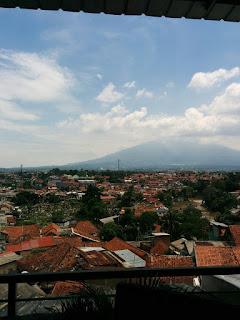 The station as normal was full as there not enough (probably never will enough) ticket machines. The ticket cost 6000 because we had already purchased the card and so we got on a train back to the city. Each train from Bogor goes to a different part of the city, so it really does not matter to start with because all trains stop at Manggerai. So we got out there, then boarded another to Tanah Abang and then another for Palmerah.

Lots of trains and a good chance to catch up. Trains are cheap and easy to use. They can be be full and I would not want to use one for work but for a quick trip out and about it was good.
Posted by Unknown No comments: comments

I had one of those days on Friday thanks mainly to the fact that someone decided to steal my Tab and Phone when I was not looking leaving me me worried and anxious about everything and more paranoid than normal. 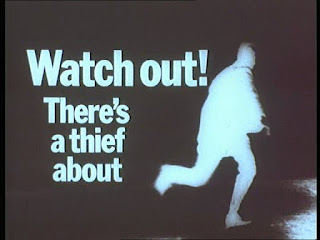 Watching this person wander up to my stuff, look about and then take it considering it was not even in plane sight was really depressing. I have wished him, his pets, his family and everyone else connected to him an uneasily death. Prolonged and painful. Ironically the tab is in a protective cover which is broken so it just slides out if you were not careful (where as I don't know anymore, nor care, just angry) and falls on the floor. It happened a couple of times to me so I hope it happened to the prick that stole it and broke. So that was the tab. My phone, whilst not my day to day phone was used for banking so I was more concerned about someone breaking into my online banking and then from there, stealing what money I had.  Both were less than 6 months old.

So after some frantic minutes of doom and gloom I changed all my passwords for Google, Facebook, Twitter, and others that I use including my work ones . Then set about to be generally pissed off all day.
Keeping with the conspiracy theories, my work email has been hacked recently through my passwords (according to the IT guys at EF) and so that would mean someone who knew me doing this. So perhaps this is all part of the same conspiracy or just coincidence.

Still no one took my money.

The Google find my phone option doesn't work without a sim card so there was nothing I could to trace them or block them so I have given up.

Saturday I made the trip to the Network 3 store to enquire about a new sim with the old number so I can continue banking online. That could be done. For reasons that escape me I have registered this number before and updated the sim so they had me on file. 10,000 rupiah later my online banking was back, which is a great thing.

At the end of the day I am poorer but wiser and more suspicious of everyone. As a good friend said on Sunday as we were on a train 'what did he look like?' To which I said 'Everyone on this train that is not a female, a child or us'. So an Indonesian male, brown skin, black hairs, dark eyes, with a rucksack wearing a jacket in 30 degree heat.